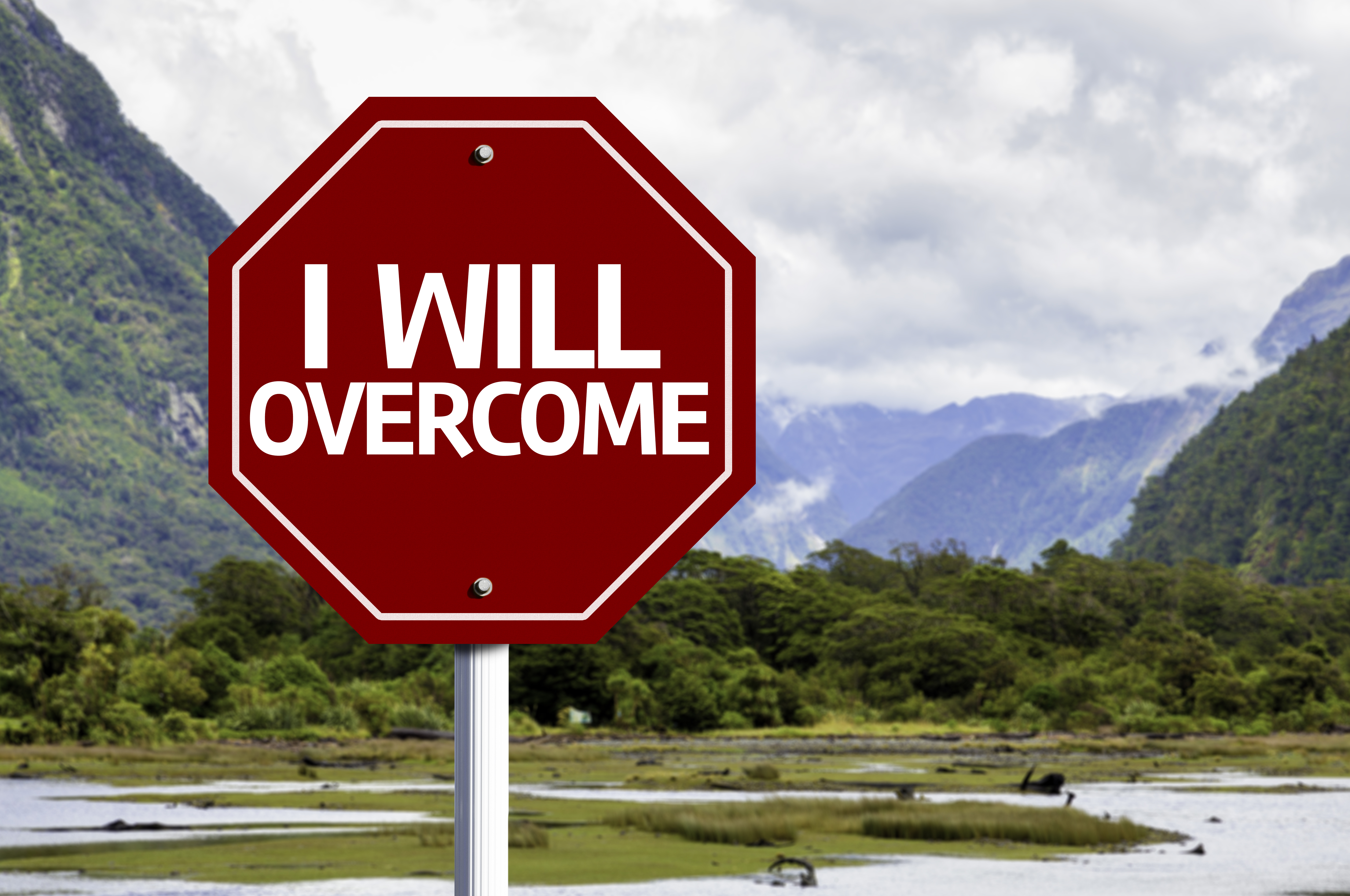 Today we’re going to be talking about the five things that you can do to overcome if you fall short of your goal. Many of us set goals. We may set them for New Year’s resolutions for other noteworthy milestones and work goals. For those of us who are going after these goals, it happens that sometimes we don’t hit them.

What can you do to overcome if you don’t hit your goal?

Here a few things to keep in mind. It happens, sometimes you don’t hit your goal. And it’s okay if that happens, it happens to the best of us. I’m going to explain that even when you fall short of your goal, there are some really good things that happen along the way that you can take with you and still be able to achieve more in the future.

The first thing is to understand that it’s okay. You’ll be all right. I won’t use the word failure when you fall short of your goal, primarily because to me, you only fail if you quit. You really only fail if you just throw in the towel and say that’s it. But to me, I say falling short of the goal. Because failing suggests that there are no more attempts to go after it, that you’re done, and you’re not coming back. And that couldn’t be further from the truth. Just understand you only fail if you quit and stay down.

Now you have also to understand that overcoming challenges and sometimes falling short of your goal is the cost of future success.

If you’re really looking to be successful and to achieve certain goals, sometimes the cost of that is falling short of a few of these earlier goals. One example of that is Michael Jordan. I’m a big sports fan, so it just makes sense that the analogies or the stories that really hit home and make my point is aligned with sports. But if you think about Michael Jordan, he didn’t make his high school basketball team. A lot of people would consider the fact that he failed at that time. But I think you and I can both agree that he ended up being massively successful as a basketball player.

But sometimes these challenges, these times whenever we fall short of our goals, they serve as motivation to really excel in the future. If you stay along the line of the Michael Jordan story, there was a time in his career when he had yet to win a championship. And he was several years into the league, and he met the Detroit Pistons in the playoffs. And every single year in the playoffs, he would lose against Detroit. And he wouldn’t just lose, but I mean, they would beat this dude up, physically, mentally, emotionally, he was drained to the point to where when he and the Bulls were interviewed, they wanted to quit. They were just pounding them.

But I watched a documentary that talked about how eventually he was able to get back up and overcome that challenge. Some people would have considered failures of not making it to the finals in the past. But he, and he was able to withstand the physical and mental beat down from the Pistons, and he eventually overcame that. And when they talk to the Detroit Pistons, they feel responsible for making what was the beast of Michael Jordan because he went through so much and got so strong that by the time he overcame them as a team, he was unstoppable.

The first thing you’ve got to do and write this down, is you’ve got to stop beating yourself up. We are notorious for this if we don’t hit a goal, just beating ourselves up over and over and over again. We are our own worst enemy when it comes to this. And I’m guilty of this as well.

I’ve got a fitness coach, Patrick Dr. Fit Jamerson, and he challenges me. And there are often times where I don’t meet the challenge. I accept the challenge, but I may not reach it. I may not hit the mark. And for a while, I was really beating myself up like, wow, man. I’m not hitting the goal in the gym. But when I stopped and looked at it, I saw the improvement that I made, that I had been making over time. And so oftentimes, we focus on what we did not do. And we fail to realize all of the improvement, all of the things that happen, all of the growth, just being able to improve along the way.

So the first thing I encourage you to do is just stop beating yourself up. And look at the growth that happened as a result of you setting the goal and going after it. And so you’ve got to have, number one, short-term memory.

The second thing is: Why? And the why is: What is ‘my’ why? Why am I really going after this goal? Why am I doing this? So many times we will lose our way on why we originally started going after our goal, and we’ll veer off. And often, veering off means that instead of that why being rooted in service and what we were doing, and got us so excited, is now we start to veer off. And that why starts to be more about us. Just ask yourself why. What is ‘my’ why?

The third thing that you want to ask in terms of questions is: How? How can you improve from this? How can I take the lessons that I learned from the loss and improve? Again those three questions are: What? Why? And how?

You Got ToBuild Belief

The fourth overall thing you want to do is build more belief. I’m a firm believer that the reason why people may fall short of their goals is that of’a lack of belief. Performance is directly connected to mindset and belief, so you want to do things to help build that belief up because you become what you believe. And so if I truly believe that this is what I’m supposed to be doing and that I can accomplish it, the likelihood of achieving it becomes much higher. So the fourth thing is to build the belief.

Get Back Up Again

Let me recap in general the five things that you can do to help overcome falling short of your goal.

The first thing you got to do is short-term memory. Focus on the stuff that you did learn, and move forward with that. But you’ve got to have a short-term memory, don’t dwell on that past. And stop beating yourself up.

The second thing is you’ve got to pray. Make sure that you’re doing what it is that God put into your heart.

And then fifth, get back up and try again.

All right, guys. Tough topic because so many times we want to talk about hitting our goals. But the reality is there are times when we don’t. It’s part of life. But what are you going to do when it happens? Life is not so much about, what you do. But how do you respond to things that happen in your life?